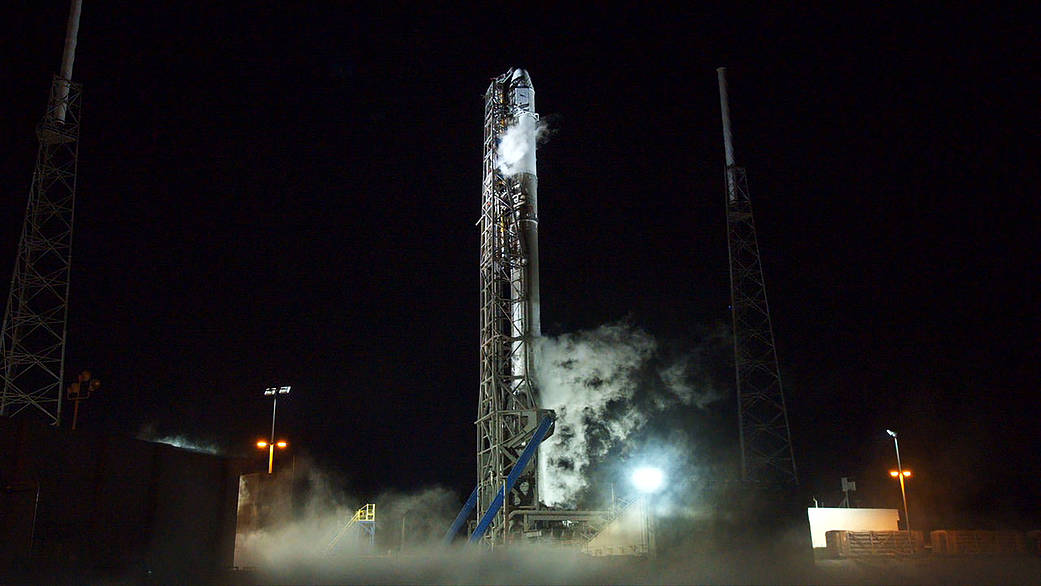 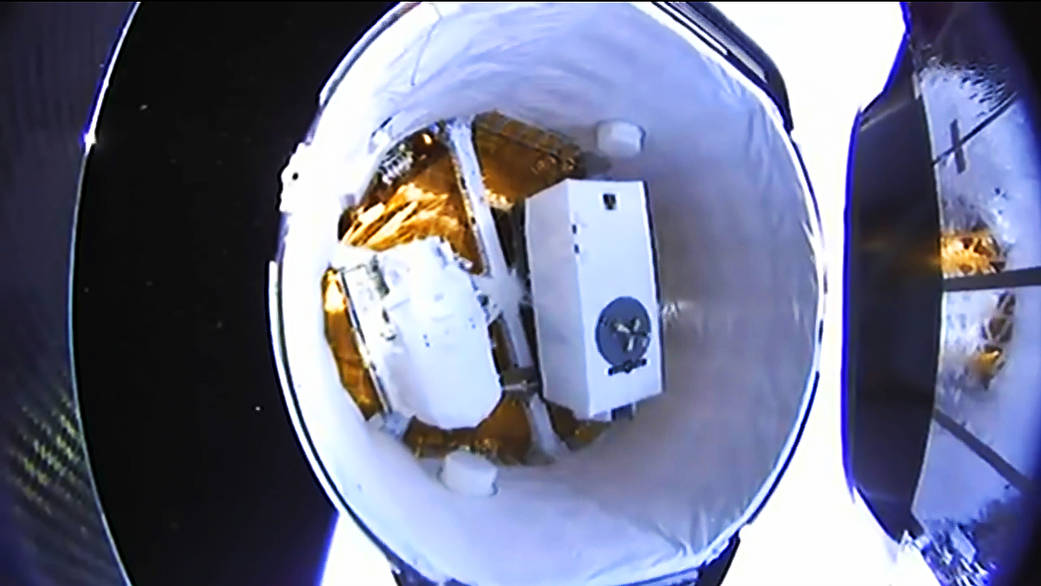 The Dragon capsule carried nearly 6 tons of equipment, experiments, and provisions for the ISS and will be returning with approximately 2 tons of completed experiments, cargo, and specimens after spending a month at the station. 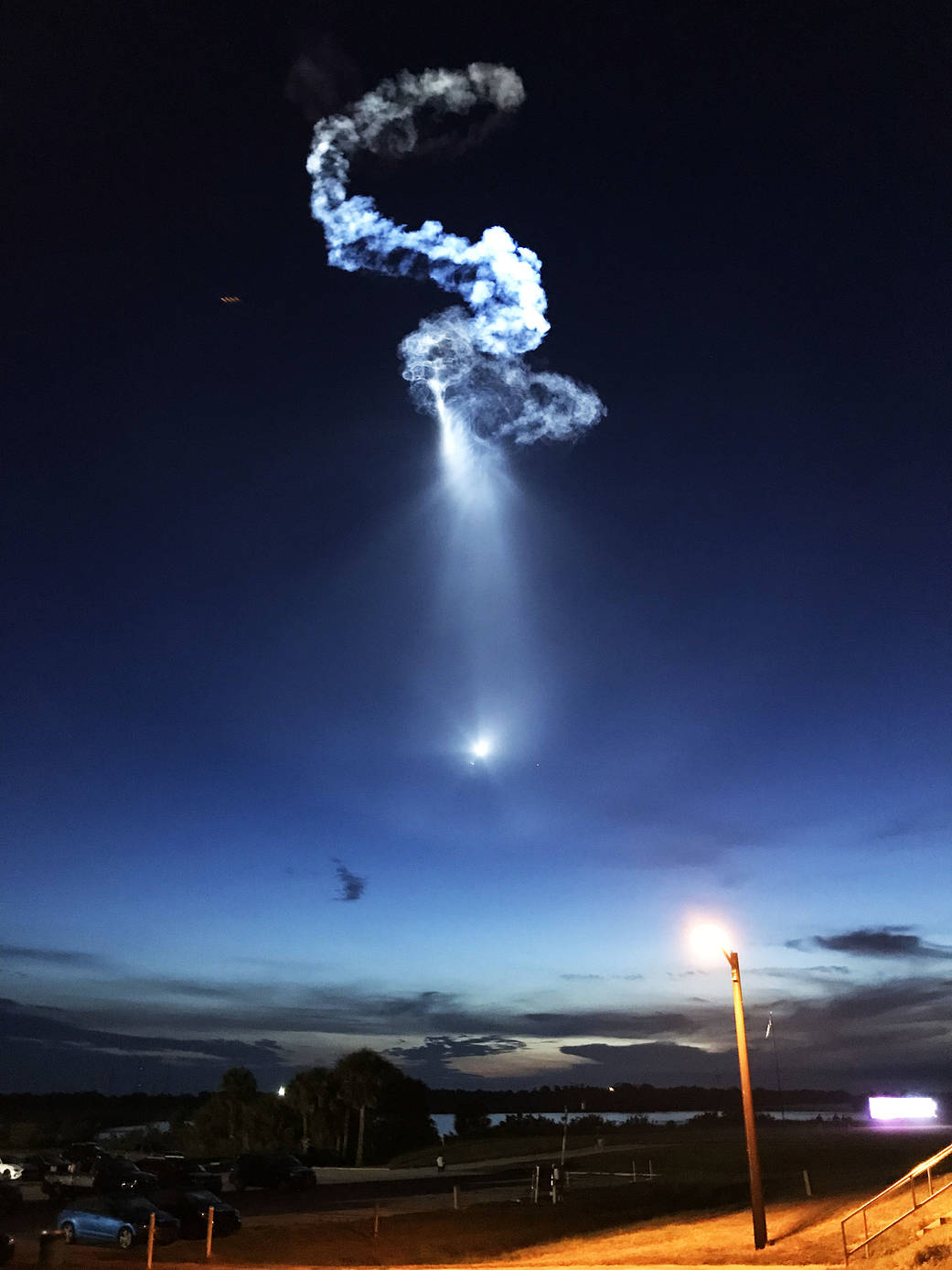 Onlookers and other aerospace & defense (A&D) enthusiasts are regarding this launch as the most beautiful they have ever seen. The backdrop of the early-morning twilight, the time between darkness and daylight, made for some truly awe-inspiring photographs. Several gorgeous images captured what SpaceX Director of Dragon Mission Management Jessica Jensen aptly characterized as “space jellyfish.”

Today’s event marks the second trip for both the first stage Falcon booster and the Dragon capsule, further strengthening the SpaceX mission of reusability. It was also the shortest turnaround for a reused Falcon booster, taking only 10 weeks to prepare for relaunch; and, it marked the last of the Block 4 boosters to be used in favor of the latest Block 5 variant. The Block 4 Falcon was not recovered in spectacular SpaceX fashion, but was laid to rest in the ocean.

Major components of an airplane – Airplanes can be made up of thousands of individual parts ranging from simple pieces to most sophisticated components. This video provides a broad overview of most of them. https://t.co/DX5GcZKVOS #avgeek #aviationdaily #aviationlovers

@SamChuiPhotos takes a look at the @BoeingAirplanes #777XFF, and airplane programme