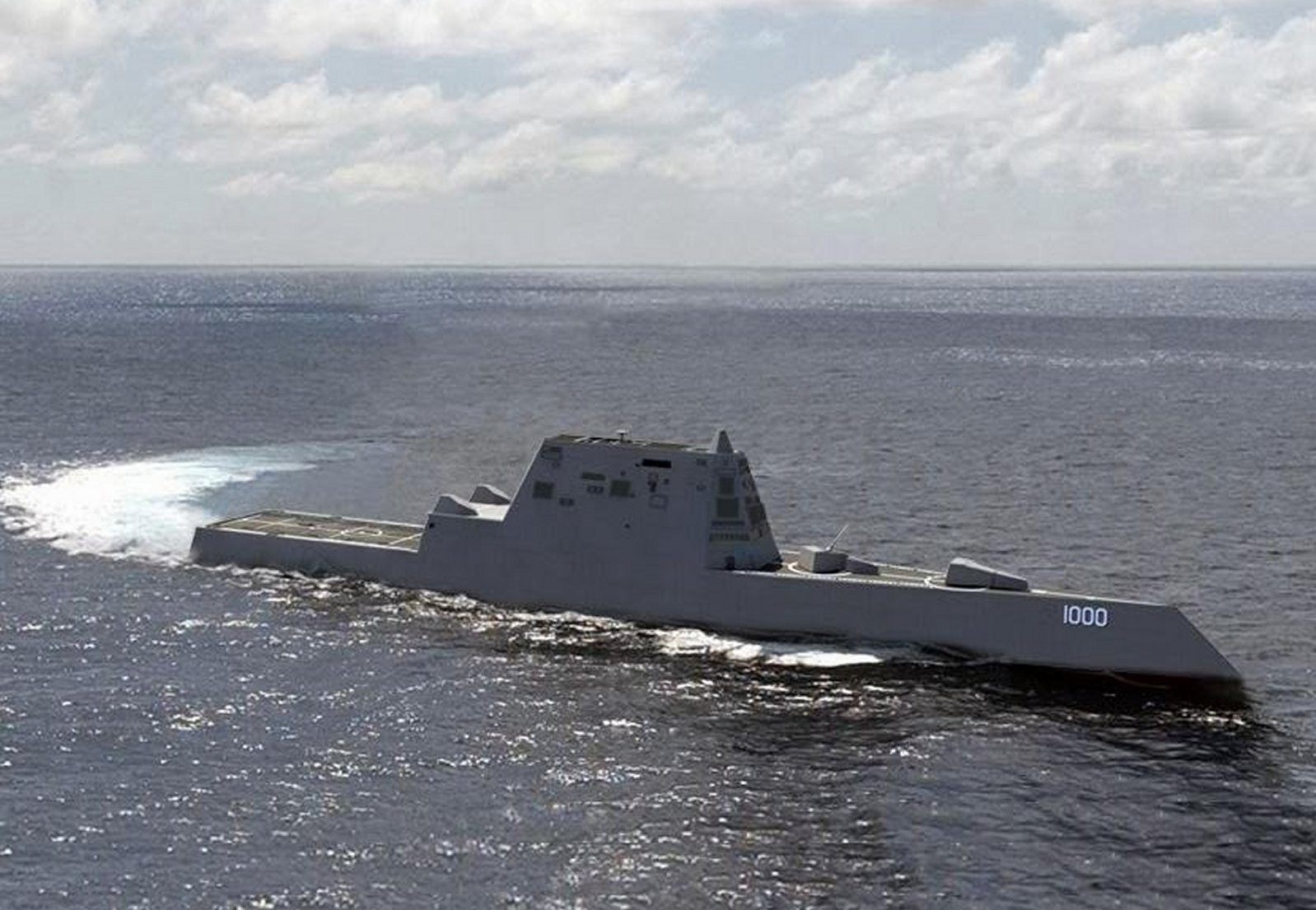 The lead ship and class are named in honor of former Chief of Naval Operations (CNO) Admiral Elmo R. “Bud” Zumwalt Jr., who served as the 19th CNO from 1970-1974.

Secretary of the Navy Ray Mabus will deliver the ceremony’s principal address. In accordance with Navy tradition, the ship’s co-sponsors Ann Zumwalt and Mouzetta Zumwalt-Weathers, daughters of Zumwalt, will break a bottle of sparkling wine across the ship’s bow.

“The christening of the future USS Zumwalt represents the beginning of another era of service for this great name,” said Mabus. “Just as Admiral Elmo R. “Bud” Zumwalt helped shape our nation’s Navy as the 19th chief of naval operations, DDG 1000 will help shape the future of surface combatants. The sophisticated new technology incorporated aboard this ship, combined with its multi-mission capabilities, will ensure it is a relevant and integral part of our battle force for years to come. This day, however, would not be possible without the hard work and dedication of the hundreds of men and women of our nation’s industrial base who worked so diligently to help us reach this exciting moment.” 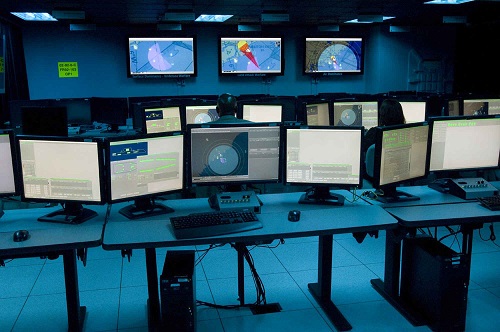 Zumwalt was a veteran of World War II, as well as the Korean and Vietnam Wars. Following the World War II Battle for Leyte Gulf, he was awarded the Bronze Star with Combat “V” for his valorous actions aboard the USS Robinson. During the Vietnam War, he served as commander naval forces, Vietnam before being nominated by President Richard Nixon to become CNO in July of 1970. He is credited with implementing a series of policies intended to improve opportunities within the Navy for minorities and women during his tenure as CNO.

Zumwalt died Jan. 2, 2000. During his eulogy, President Bill Clinton described Zumwalt as the “conscience” of the Navy.

Construction on Zumwalt commenced in February 2009, with the keel laying ceremony held in November 2011, and ship launch successfully completed in October 2013. Zumwalt is 610 feet long is with a displacement of more than 15,000 tons when fully loaded. The ship is expected to join the fleet in 2016.