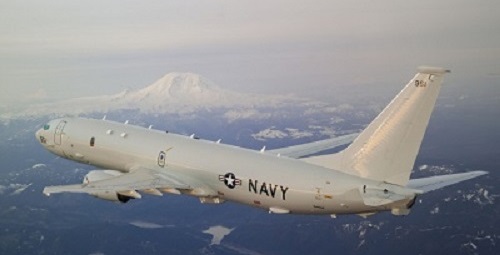 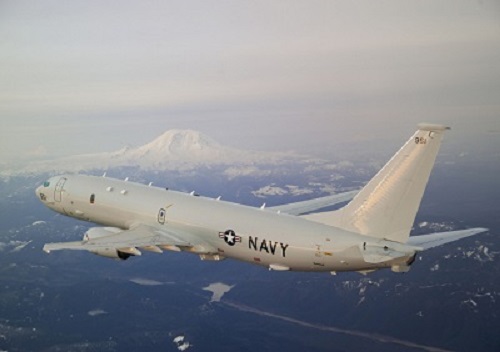 The contract, for Lot 7 of the total P-8A program of record, includes 16 aircraft for the U.S. Navy and the next four aircraft for the RAAF. The RAAF’s initial four P-8A aircraft were included in the August 2015 Lot 6 contract award.

“We continue to hear feedback from our Navy customer about the incredible capabilities of the P-8A,” said James Dodd, Boeing vice president and program manager of P-8 Programs. “The deployed squadrons tell us it’s exceeding expectations – we’re looking forward to providing even more capability to the fleet and to Australia.”

This latest award puts Boeing on contract to build 78 Poseidons for the Navy and eight for the Australian fleet, with 33 Poseidons delivered to the U.S. Navy to date. The Lot 7 aircraft will begin delivery in late 2017.

Based on Boeing’s Next-Generation 737-800 commercial airplane, the P-8A offers the worlds’ most advanced anti-submarine, anti-surface warfare and intelligence, surveillance and reconnaissance capabilities. The Navy has deployed four P-8A patrol squadrons since operations began in 2013.

Australia’s participation in the P-8A program began in 2009 when the government signed the first in a series of memorandums of understanding to work with the U.S. Navy on system design and development. The U.S. Navy and the RAAF also established a joint program office that operates at Naval Air Station Patuxent River, Md. The first Australian P-8A will be delivered to the RAAF in late 2016.