“The propulsion system team has kept their word in delivering on their price reduction commitments for the F135 propulsion system, which is critical to making the F-35 more affordable for the U.S. military and our allies,” said Lt. Gen. Chris Bogdan, F-35 program executive officer. “Now that we are ramping up production with increased volume from Pratt & Whitney and from their global supply chain, the program is really gaining momentum.”

“Pratt & Whitney and our supply base remain focused on delivering the F135 propulsion system to the warfighter at or below the cost targets established in 2009 for our U.S. and international customers,” said Mark Buongiorno, vice president, Pratt & Whitney F135 Engine Program. “This agreement for the next lot of F135 engines continues to drive down costs, and we intend to keep up this momentum as we transition from the War on Cost initiative and continue to pursue cost saving opportunities.” 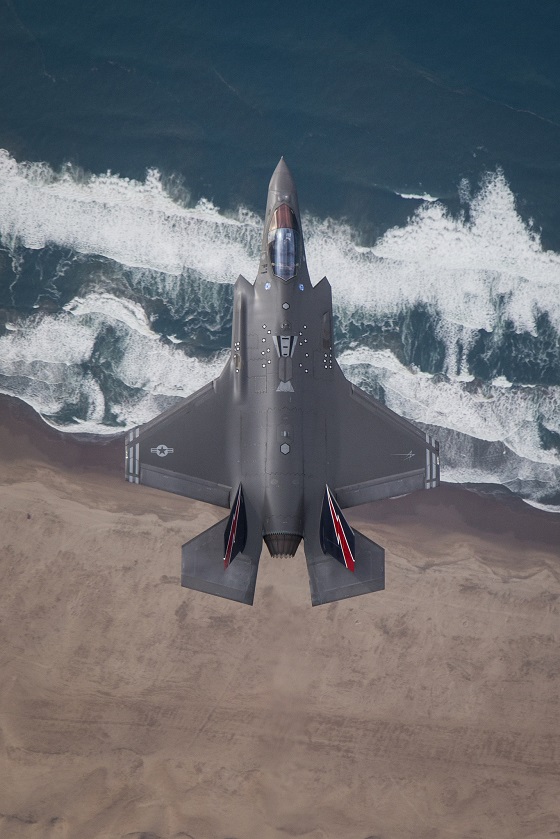 Since 2009, Pratt & Whitney has reduced the cost of the common CTOL and CV F135 engines by half, and the STOVL propulsion system by nearly 35 percent. The U.S. Government has also invested in improvements to F135 affordability.  Combined, the Pratt & Whitney and U.S. Government investments since 2009 are projected to yield approximately $7.5 billion in savings over the decades-long life of the F-35 program.

To date, Pratt & Whitney has delivered 288 F135 production engines, and deliveries of LRIP 10 engines will start in 2017. With the anticipated delivery of engine 300 later this year, targeted investments and design enhancements will continue to drive additional cost savings for the F-35 program.